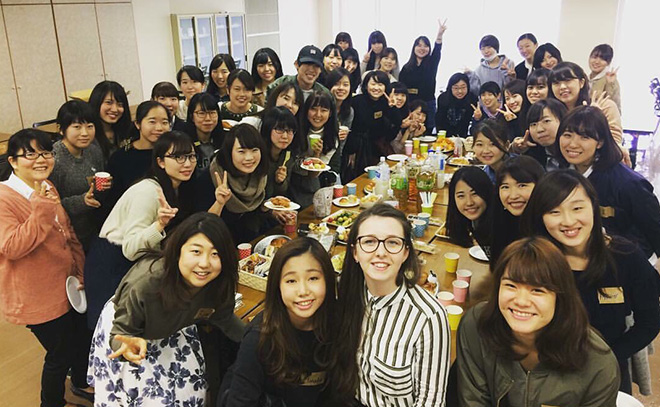 The number of exchange students has been increased this year. 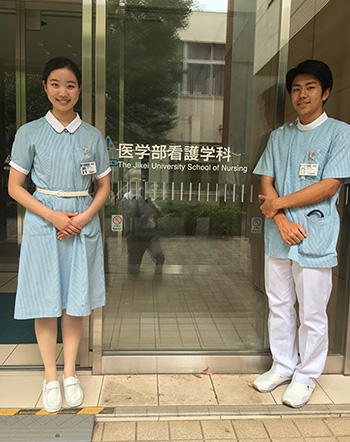 Sota said: “My clinical practice at King’s will not be experienced twice. I would like to learn as much as possible so that I will have no regrets. I am particularly interested in learning about the role of nurses in Great Britain and their way of thinking about the science of nursing especially about critical care nursing. I would also like to learn about British culture and to be able to have a more global perspective.”

Mika said: “I am extremely grateful to have an opportunity to experience clinical placement at King’s. I would like to learn the science of nursing in the UK and their healthcare system including the NHS. I am also interested in the differences in terms of culture, nature, lifestyle, people’s way of thinking between the UK and Japan. I wish to make lots of friends in London and to become a global person who celebrates diversity.”